For Sale By Owner

Back to Services for Sellers
Want to sell it yourself? We wish you the best of luck, and we will even help you get started. Why? Because we know that 85% of For Sale By Owners, or FSBO’s, will eventually list with a REALTOR® to get it sold and closed. When that time comes, you will know where to turn when you are ready for professional assistance.

Here are a few important items:

Using a REALTOR® will save time and money, not to mention stress. There is also the very serious safety concern. Most homes listed with MLS are shown by other agents, and they have typically already screened their prospects. A FSBO doesn’t know who’s coming inside their home, and it is usually with minimal supervision. 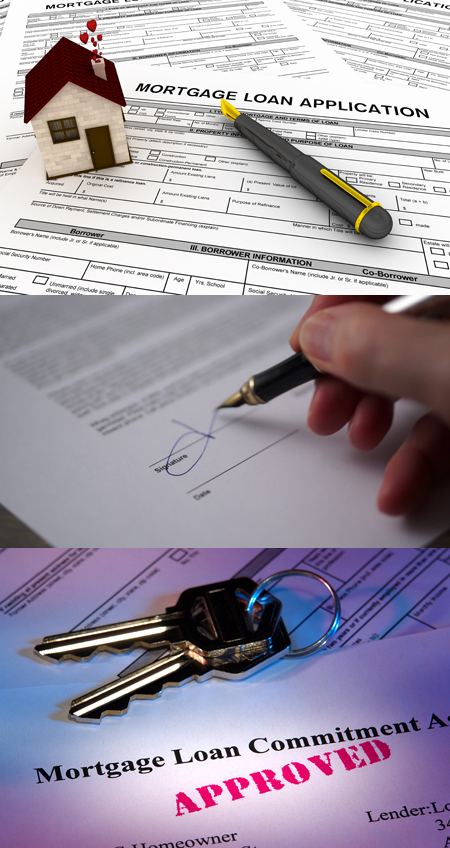 There are literally hundreds of various real estate forms that might be needed in your unique situation. Here are a few titles to get you started.

What to know when buying a home?

William Davis Realty wants to insure that you are as informed as possible, before making a commitment to purchase your home. As we want to not only see our home buyers happy, but we also want to see that you have made an educational decision during the home buying process.

So you may ask yourself, what are some of the most important steps before buying a home? First, you need to set and adhere to a strict budget. Being a home owner should be a blessing and not a strain. So set a budget of what you know you can afford each and every month.

Let your realtor know your intentions of buying a home, and what your price range is. Do not exceed your budget amount for any reasons, as this is a 30 year commitment you are about to make. Be sure not to get caught up with the temptation of buying a more expensive home, just because it has a better look than a cheaper one may have, as sellers go to great effort in staging homes so that they trigger that impulsive buyer that is within us all. So set your budget and stick to it. 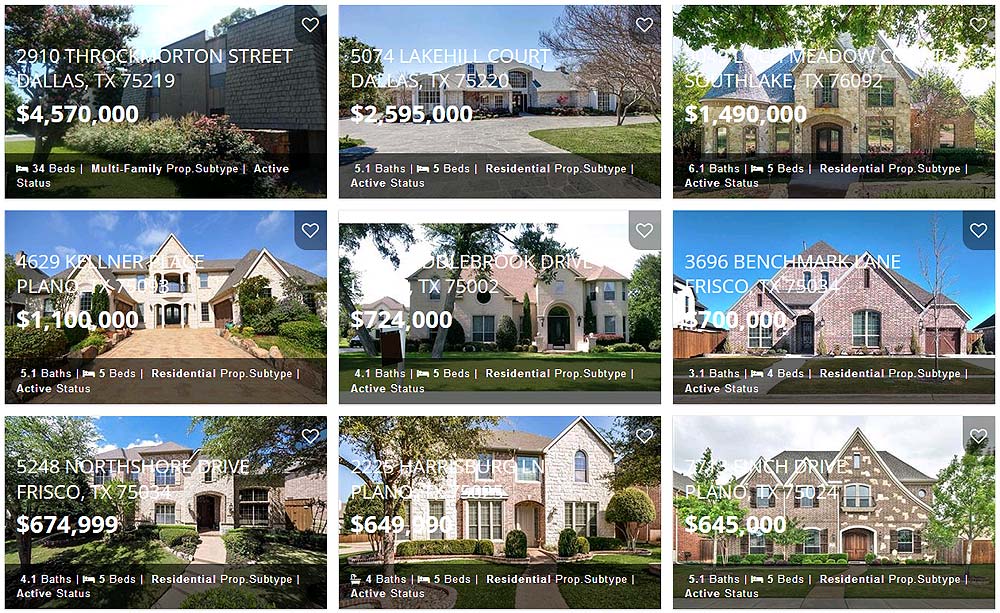 When buying a home it is an important decision, and staying within your set budget, will ensure you will be able to make your payment month after month. This essential step, will put you on the fast track of being an educated buyer.